We all love to capture images and videos no matter where we are and use our smartphones obviously to capture them. But, the thing is that even though the camera on our smartphone is superb in today’s time, it is not that great to provide us with the quality we actually want. There could be mixed reactions to the performance of a smartphone camera. Also, if you want to get that really good picture quality from your smartphone’s camera, you need to get a high-end one.

Otherwise, we all know that camera on a mid-range smartphone is not that great. That’s where we look for a 360 action camera that is more compact than your smartphone and can be fit into your little pocket. Also, it will provide you some amazingly stable and high-quality videos and images. We are going to tell you about some of the best 360 action cameras available in the market. Make sure you read the complete post to find out the best action camera for you.

Contents on this Page

If there is a brand that is known for its quality action and 360 cameras, it is Insta360. The brand has been in the industry of making action, 360, and compact cameras for many years and has been killing it with its feature-rich products. Insta360 One R is one of the most popular 360 cameras that offer a range of features inside that little body. The One R is capable of shooting up to 5.7K 360-degree video. It comes with FlowState stabilization that is one of the best features of it, it will give you a stable video that will look like taken with an expensive professional camera. As we all know that the Black Friday Sale is about to happen, Insta360 Black Friday Sale is here to save you extra money on the purchase of a 360 action camera. Here are some of the other features of Insta360 One R.

GoPro Max 360 is an action camera that is most known because of the brand value. If you are into cameras or even not, you might have heard the name of GoPro action cameras. No doubt, GoPro is one of the best manufacturers of an action camera in the world. If you are looking for a combined 360 + action camera, GoPro max is what you need. There is an option to shoot typical GoPro-style videos as well as 360° videos and photos. Just like the Insta360 One R, GoPro max also comes with the Max Hypersmooth feature to make your videos and photos look more cinematic and stabilized.

It gives you the option to record 5.6K 30 FPS videos with stabilization. Just like any other GoPro hero action camera, you can use the max underwater as well. You also get a tripod mounting port as standard so you don’t need additional mounts to use it with a tripod or gorilla pod. There is a touchscreen available on the GoPro max that allows users to see what they are capturing as well as handle certain operations.

With the virb 360, Garmin is really competing with other best selling 360 cameras. Garmin Virb 360 is not a cheap 360 action camera by any means but it does come with great features and overall feel. It comes with an LCD touchscreen to let you see what you are capturing. You can record up to 4K 30 FPS and 3K 60FPS 360 videos with the virb 360 which is good to be true. What makes the eyes on this device is the rugged design and feel of the camera, it is a waterproof 360 action camera and you can take it in the water till 10 meters. It comes built-in with Wi-Fi, Bluetooth, and NFC to let you share photos and videos to your devices quickly. Here are some specifications of Garmin Virb 360.

Samsung Gear 360 is the cheapest 360 camera on this list and probably the cheapest high-quality and well built 360 camera you will find in the market. While it doesn’t come with all the features that GoPro and Insta360 offer if you are just looking to try out a 360 camera, this could be a good option. Again, all comes down to the features you want in a camera and your budget. The Samsung gear 360 camera comes with dual 180° lenses that allow users to take up to 4K 30 FPS 360° videos and 15 megapixel still images.

The camera is compact and easy to handle and the flat surface allows you to put it on a flat surface. The camera also has an IP53 water-resistant rating. You can also preview and edit your photos and videos with an easy-to-use app for your Samsung S8, S8+, etc.

Ricoh Theta V is another 4K 360 camera that is capable of shooting 4K videos at 30 FPS. It comes with the new Qualcomm Snapdragon processor to make the overall device performance better and faster. It will allow the camera to manage exposure better and quickly so the videos don’t get much affected by it. The Ricoh Theta V is an upgraded version of its previously released Theta S and SC. The camera is slim and can be handled easily however you will have to purchase the waterproof housing separately to take it in the water, it will also make the camera more secure and resistant to water.

Jarvis Owens is a 26-year-old gallery-commisioned artist who enjoys photography, cycling and going to the movies. He is brave and creative, but can also be very pessimistic and a bit untidy. 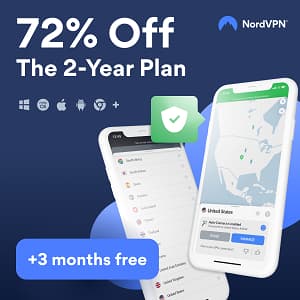 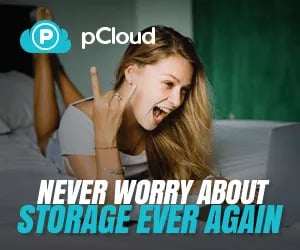 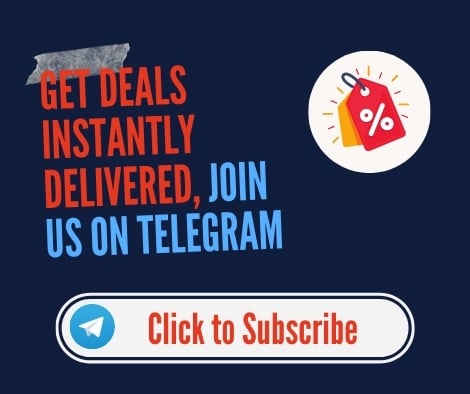 Disclosure: We may receive commission when you purchase something from our links. Our website needs operational profits just like any other business to keep serving you with the best deals and offers from brands across the globe. Don’t worry, your cost will never be influenced by the commission we receive. Happy Shopping!